Trainings, planned to be organized in 20 provinces in order to raise awareness about climate change in local level and build capacity in our country within the scope of Enhancing Required Joint Efforts on Climate Action Project (İklimIN) carried out by Turkish Republic Ministry of Environment and Urbanisation within the framework of financial cooperation between European Union and Turkey, continues. 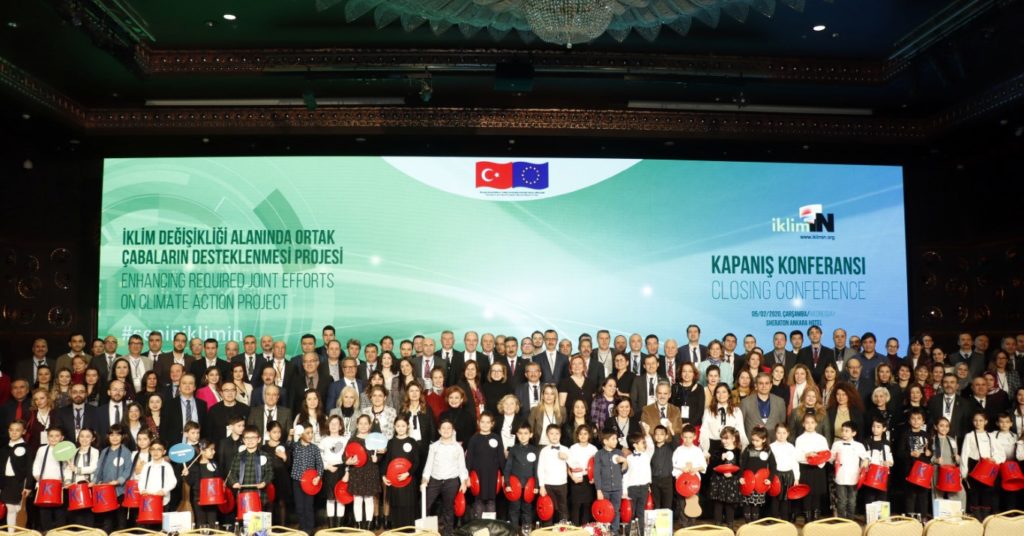